skip to main | skip to sidebar

Here is a chronological overview of my sculptures 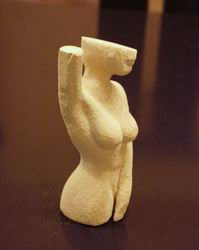 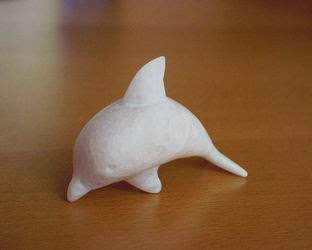 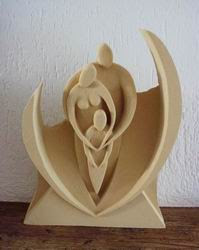 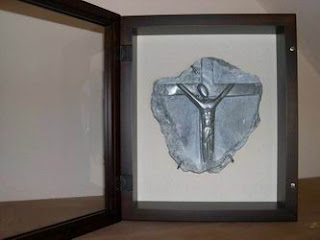 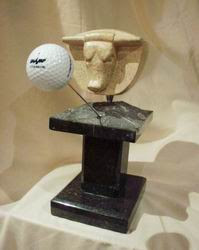 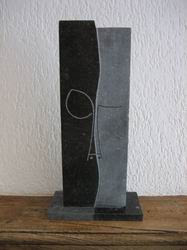 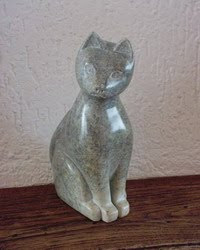 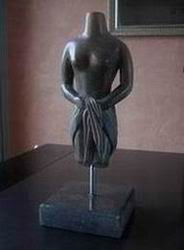 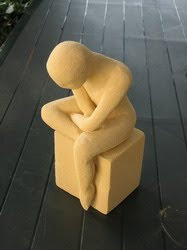 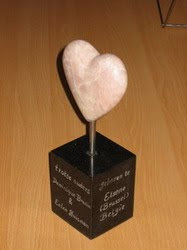 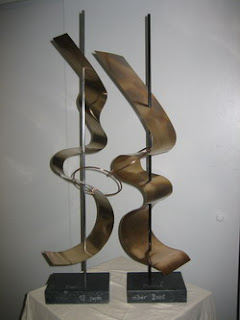 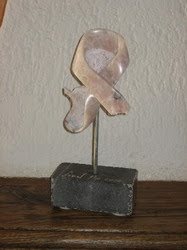 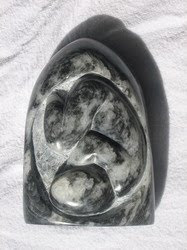 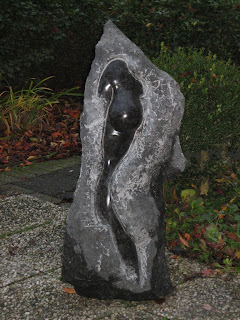 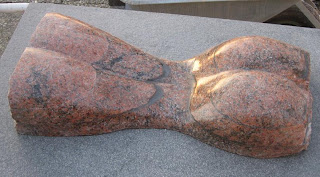 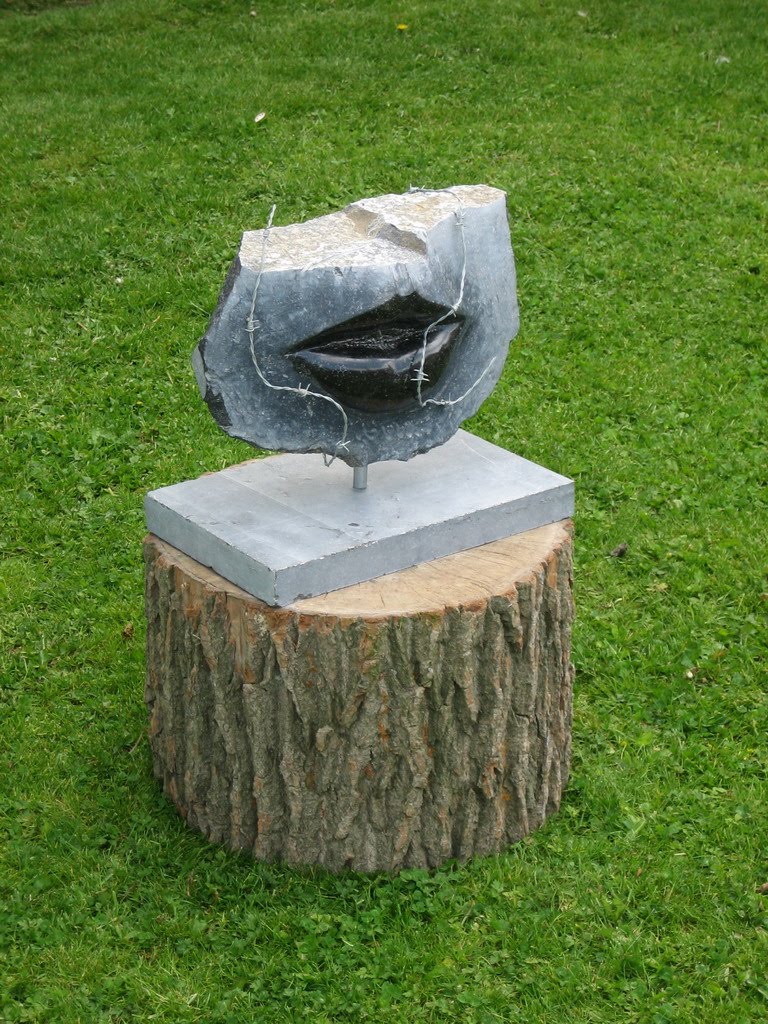 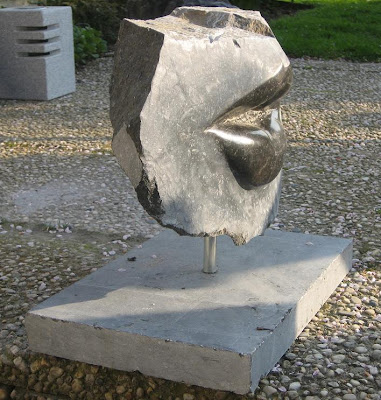 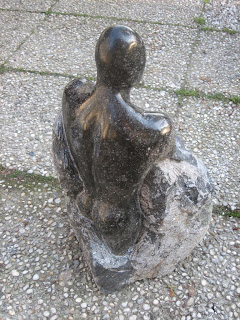 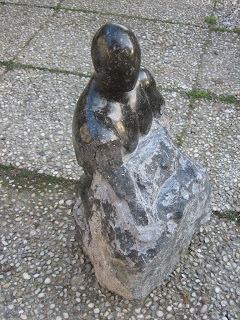 Get new articles by mail automatically

Welcome to my Blog.
This is an extension of my website www.adescon.com
Since this is easyer to update I hope to be able to share my latest work and "how-to's" more frequent.
Please let me know what you think :-)
Thank you

S.A.M.
Male, 45 - Professionally working in Healthcare. My Hobby is Sculpting and Drawing. This is my "outlet" to stay sane :-) or at least try to. Please enjoy...